If you haven’t heard it already, there’s a new restaurant serving Canadian-inspired food in London, UK and we have to try it.

The owners of West Kitchen 4th, Livia Boumeester and Louisa Stevenson-Hamilton, fell in love with Vancouver and its hotel scene while in Kitsilano.

Inspired by the vibrancy of West 4th Avenue in Kitsilano, the two wanted the London wine bar to remind Canadians of those cozy nights after a long day of skiing or a lazy evening after sunset on the beach.

The choice of natural decor, large windows, and meerschaum-colored accents captured just that. It might even remind you of the 49th Parallel Café on West 4th.

Their daytime menu offers just about everything you would expect to find at your favorite Vancouver brunch spot, and at night the restaurant transforms into an intimate wine bar with a long wine list imported from Canada and around the world.

And if that doesn’t remind you of Vancouver enough, they also have a giant clock on the wall that always sets Vancouver time.

The place we sat can be converted into an outdoor patio in the summer, and the downstairs will be used to host wine tastings and events with several of their Canadian suppliers.

We went with Benjamin Bridge sparkling wine from Nova Scotia and paired it with a cheese and meat platter with cold cuts and their daily selection of British farmhouse cheeses.

West 4th food is best enjoyed with the family, from mac and cheese to a selection of dishes that can be easily shared.

We tried the Brussels sprouts, charred with maple glazed bacon and topped with cranberries and whole mustard. 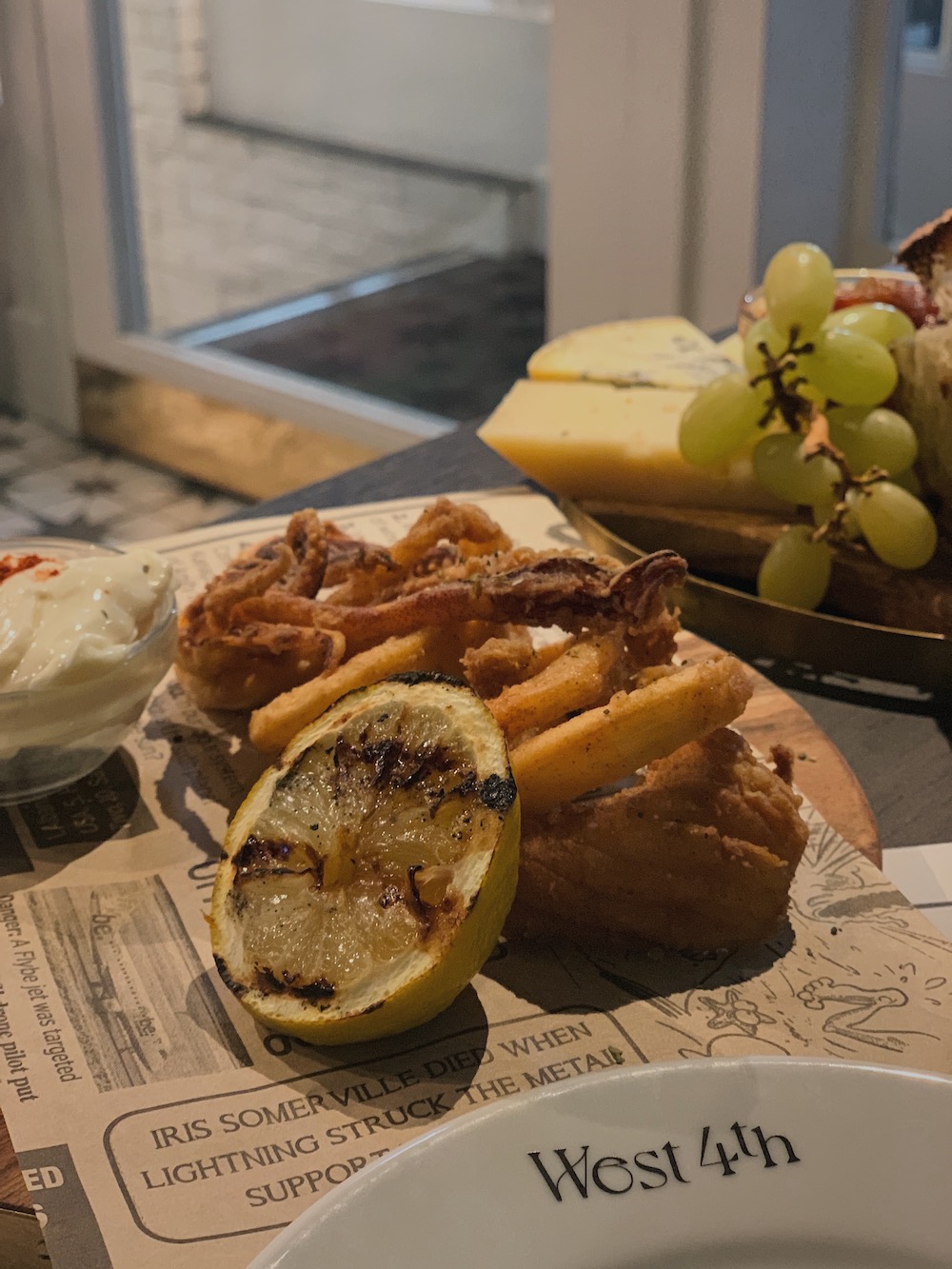 Of course, we also had to try the signature poutine, which tasted like we remembered it even though the sauce is surprisingly vegan (made with mushrooms)! 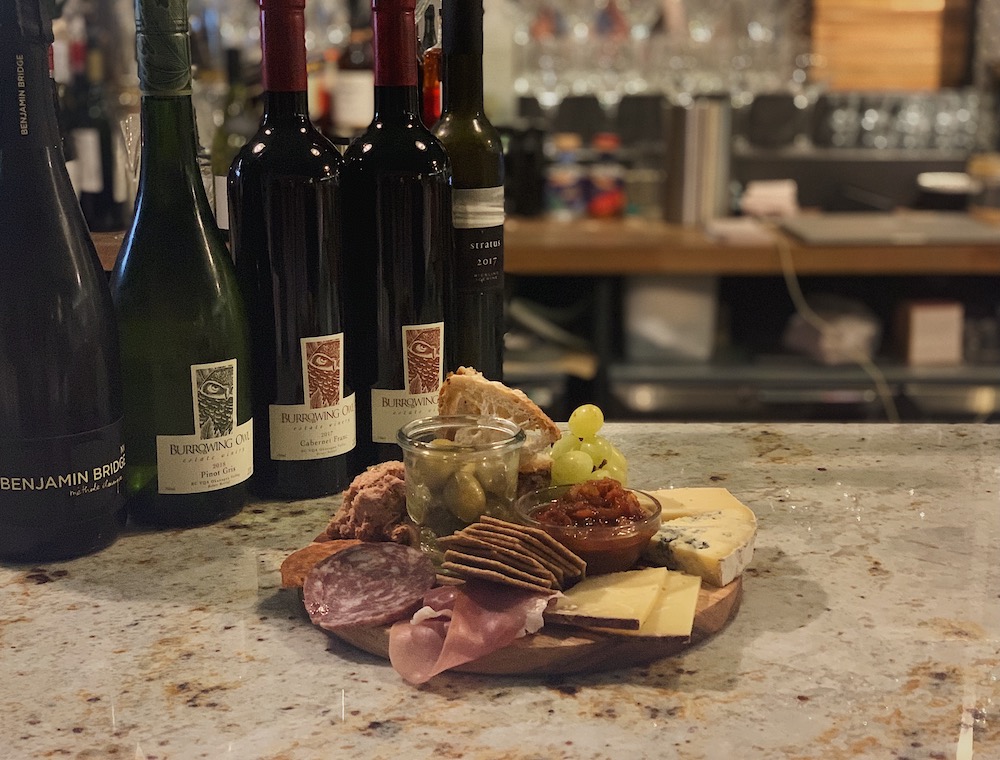 If you’re a Canadian in London missing a piece of their home, or you’re in London curious about a taste of Canada, look for a Canadian Goose sign along New Kings Road and you’ll know you’ve found the right place.

London College of Fashion designers to debut at Fashion Week

Weather in London: how cold this New Years Eve will be when temperatures will be -3C

With Christmas fast approaching now, it won’t be long before New Years Eve. The famous New Year’s Eve fireworks in London are replaced with an event in Trafalgar Square, but you plan to go down and join the celebrations with your friends, you will have to wrap up. That’s because the latest forecast for the […]

London Covid: Government could scrap Plan B rules after huge 44% drop in cases

The government could start to relax some of the guidelines it introduced in early December amid a rise in Covid cases in the UK. The spread of the Omicron variant of Covid-19 has seen the government reintroduce face masks on public transport and enclosed public spaces such as restaurants and cafes as part of its […]